The Princesses of my Grandmother's Stories.

I remember when I was a little girl and my grandmother would be summering at our home that she wouldn't read bedtime stories to my little sister and I...she would just make them up. (I think I was in the 10th or 11th grade when I read Cinderella for the 1st time) The girls in our night time stories were not these delicate, fair haired, women who were waiting for a guy to come along and save the day. 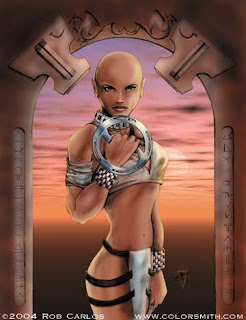 No, the women in my grandmother’s stories were the women who would walk half way around the globe to gather seeds, roots, and herbs that would soothe, cure or poison. And the images I've posted is the way I would imagine these Princesses, that my grandmother talked so much about, would look like. 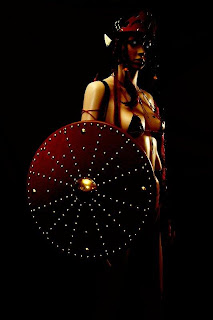 The women I imagined while listening to my Grandmothers voice were powerful, treacherous, beautiful, and cunning. (In one of her stories you couldn't even join the army if you were a boy chial)

I had no idea at the time, as a little girl, how the things she told us in stories would shape our perspectives as grown women. It drives me mad that a friend of mime has no idea how to check her oil, or doesn’t carry in her car the tools she needs to change a tire. I almost cried when she called to ask "what in the world is a lug nut?"

These girls from my grandmother's lore would use their sexuality to seduce and kill an enemy chieftain, if He threatened to encroach upon her village. Then return to their village carrying in their womb a child, so that the legacy of the slain man would live on. 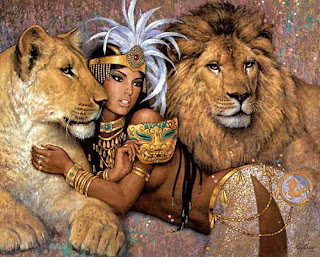 Now don't take her stories the wrong way. The men in her her tales were by no means weak and whipped men sitting around and taking orders from bicthy women.

It was the men in my grandmother's stories that were speaking to the Gods. They were training the women how to fight, and casting spells to enshrine those women who were embarking on these long journeys and the ones who went to fight with skill, strength, knowledge, courage & endurance to do what they had to do and make back home.(In another one of her stories a kid who's father had been one of those assassinated kings had the power to shape shift. And he would always be this giant ass bird that flew over battle fields to protect his wife and daughter.)

For the life of me I don’t understand why some women think the whole helpless act is so cute.

Now just because I know how to change out power packs on large medium and slow speed diesel engines on cargo ships weighing a few tons, doesn’t mean you ladies should too.

But can you at least know where your dip stick is located and how to read it. To be truly independent is empowering, and from what I’ve been told it’s super sexy too! 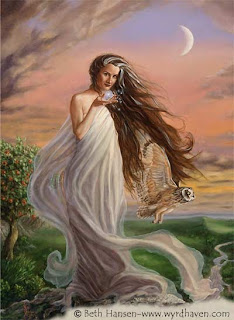 But if you don’t want to learn how because you think that’s what a man should do, just be prepared to be broke down somewhere until your prince charming shows up.

Or shell out a couple hundred bucks if your knight and shining armor arrives in the form of a tow truck. My friend, the one who doesn’t know how to check her oil, called me today to help her with her car.

I love her dearly but I find it infuriating that she refuses to learn even the very basics of car maintenance because she says that’s a "man's job". WHAT!?! Yet in a pinch she doesn't call her boyfriend...she calls me -- another woman.

For me, growing up with these types of stories swirling around in my dreams, and with very independent strong women as roles models like my mom and her sisters (it was my auntie that taught me how to change my own oil, after my daddy taught me how to drive) I find it hard to understand her logic. 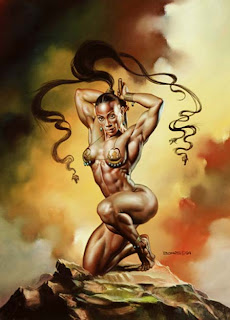 I guess we just have extremely different views of what a princess is supposed to be doing.
Posted by From the pen of Crystal Connor at 12:56 AM