In the early morning hours on July 7, 2014, Crystal Connor, with a bowl of popcorn and a coke, settled down in to watch a movie. For the next two hours her neighbors were subjected to screaming, crying, and expletive outburst! 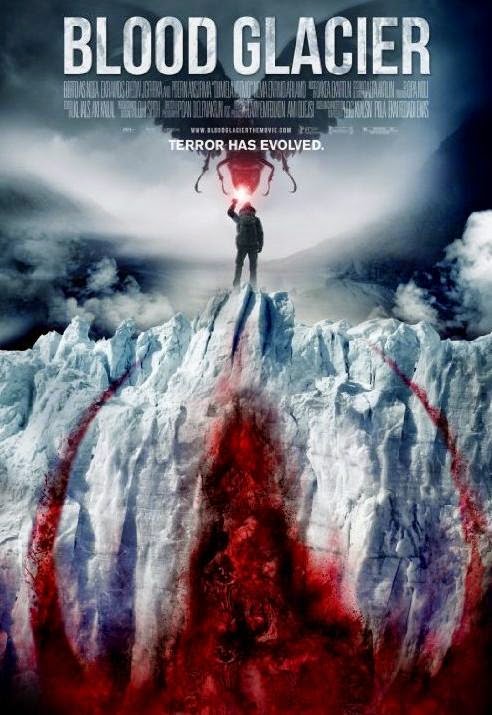 Entry 1: English dubbed over movies irritate me because it seems every single dubbed movie uses the same 7 emotionless voice 'actors'

Entry 2: No scientist in their right mind would go any where near an unknown organic material with wearing protection, let alone take a sample with their bare hands. My dog is growling at the tv, even she knows better

Entry 3: Why would you give him morphine after he's been drinking. Are you fucking serious?! That's the fucking engineer you might need him dumb asses.

Entry 4: Oh my fucking God shut up and run.

Entry 7: HE FUCKING TOLD YOU SO!

Entry 8: Your gonna have to kill your dog.

Entry 9: Put that fucking camera...see! No fuck that Luca is dead.

Entry 10: Now where the fuck did she come from?!

EntryÂ  11: There outside. Fantastic.

Entry 13: Oh my God I wouldn't be able to kill my dog either, Ceaira whined thru this entire movie scene... 6 excruciating minutes. Wow

Entry 16: OMG the Prime Minister killed that thing with a power drill. She's five foot nothing...

Entry 17: Oh yes you are, this is all your fucking fault!

Entry 19: He was supposed to be oh my fucking God a swarm of mosquito's.

Entry 21: This Fx team needs to win an award.

Entry 22: Oh my God after everything you just went thru that's the choice you make?!

Plotline: Janek is a technician on a climate observation station high up in the German Alps, one of a team of scientists preparing their outpost for visit from the Environment Minister.  Their routine is interrupted by a strange discovery; a red liquid pouring from a nearby glacier, melted free from the ice crust that is shrinking with climate change. When the 'glacier blood' comes in contact with the local wildlife, it causes changes that are at first curious, then horrifying.

Soon Janek and his team have their hands full defending themselves and the station against a growing horde of biological monstrosities. Using every tool at their disposal they must learn to work together to survive the onslaught.

Scariness Factor: It's classic, and I mean that in the most nostalgic way possible. It almost feels like watching John Carpenter's 1982 The Thing because it's the same concept with plenty of nods to the cult classic, but don't worry this is not a cheap knock off or an ill thought out re-envisioning of a sacred piece of American cinema. The timing for the suspense is flawless mingled with jump scares that you have enough time to plan for and others that come right out of the blue.

High Points: The Prime Minister! Without a doubt this is the woman who rose above it to be the strong female lead. When we 1st meet her, you know she doesn't take any shit because she's the Prime Minister but she's also very sweet, and has a tendency to be a little bit of a bitch.

All of the characters are really rounded out pretty good, story the line is solid and the special effects aren't over the top.

Complaints: That it was dubbed over instead of having subtitles. This movie was really fun and I think it would have been even better if we could have actually heard the voices and emotion of the characters or if at the very least the voice over actor's would have been speaking English w/German accents

Overall: I think watching horror movies should be an ˜'interactive'€™activity (which is why I watch them alone) and the more I yell at the people on the screen the more fun I'm having. I really liked this movie it was a blast!

Posted by From the pen of Crystal Connor at 12:13 AM No comments: