Black Women in Science-Fiction Where are they?

As a HUGE fan of horror and Scifi this something that I've thought about before and I feel the same way that this blogger does, so I decided to share this post with you to see what you think. The link to the blogger who wrote it is pasted below: 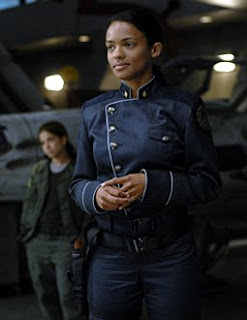 Less than 9% of Science-Fiction television series have featured black women as main characters. And that is assuming you were to count recurring characters who were usually tossed in the background.

This has improved a little with recurring black female characters in the most popular sci-fi TV series Heroes and Battlestar Gallactica. However, the exhaustive list from 2005 (after the jump) still makes a statement, that up until recently, black women didn't exist in the imagined future. Weird! 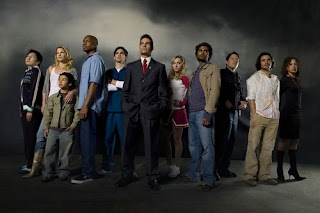