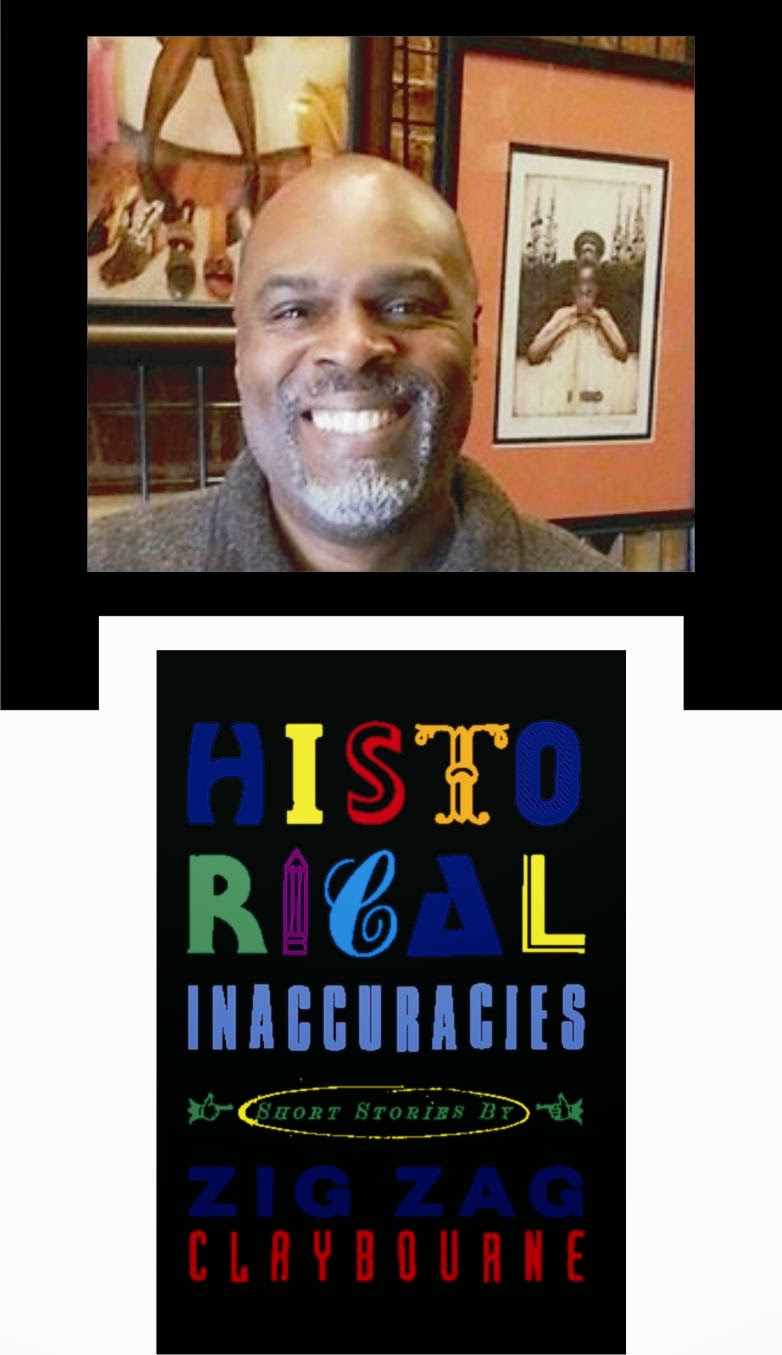 I love fiction. Period. Worlds imagined, worlds altered, whether simply reshaped or irrevocably twisted. Anything that fires the imagination is a gift from the gods. I grew up on Star Trek, the Twilight Zone, Sir Graves Ghastly’s Saturday Matinee Movies (for us Motown folks), and the other-realm lives of a bunch of kids ganged up against one named Charlie Brown. Peanuts was “Village of the Damned” minus the world domination, mixed with a psychic dog trying its best to be human.

Which is to say all fiction is speculative fiction. That’s what the spirit of the Butler/Banks tour celebrates, because how else can you get away with writing things like this (from Historical Inaccuracies):

“The only evidence I need of Intelligent Design,” said Senator Bloodaxe, unsheathing his crusted blade and laying it before the security dogs for evidence of illegal killing, “is what I have seen with my own eyes.”
“But, Senator,” someone said from the throng of pelt-clad reporters, “isn’t it true you were once a staunch supporter of the scientific prin—”
“Who said that!” Bloodaxe raged, grabbing up the sword that had sent scores of unbelievers to undeserved glory and swinging it round.
The news crews were used to his rages and smoothly raised shields. The senator calmed.
“Senator, it’s been rumored,” came a crisp, female voice from beneath the turtle’s back of shields, “that you yourself have killed angels and that this conversion is purely political.”
Bloodaxe grinned at their fear. “Face Bloodaxe, wench,” he said, eyes scanning. “Taste congressional steel.”
Movement issued from the rear. Reporters parted until she stood before Bloodaxe (R) from . The huge man’s eyes narrowed.
“I am Kurok, daughter’s daughter of Couric,” which sucked balls because politicians hated a reporter with something to prove.
“Bring it, wench.”
Kurok approached. “Today is a good day to cry…”

HISTORICAL INACCURACIES contains several science/speculative fiction selections, including the pile-driver “Revolver,” praised by Lois Tilton of Locus Online as “harrowing” and one that delivers. These are stories meant to disturb the dust, call forth the spirits, and sit with you a while.

As Clarence Young, I write humor and drama. As Zig Zag Claybourne I wish I’d grown up with the powers of either Gary Mitchell or Charlie X but without the Kirk confrontations. My fiction and poetry, ranging from science fiction to street-lit satire to magic realism, have appeared in The Wayne Review, Flashshot, Reverie Journal, Stupendous Stories, and numerous online attractions. The books Neon Lights, By All Our Violent Guides, and Historical Inaccuracies are all independently-published.

You can find me scribbling like a mad man at my author site www.Writeonrighton.com, Amazon author page Zig Zag Claybourne, tweeting or squawking at: @zzclaybourne, while having silly fun at www.thingsididatworktoday.blogspot.com. And look out for the sci fi adventure THE BROTHERS JETSTREAM: LEVIATHAN, coming to save the world summer 2014!

Show your credit card a good time at these links, and—by all the ancestors and ancients staring over our shoulders—find any and every way you can to reshape the world!

(CREW NOTE: THESE ARE THE INDIVIDUAL LINKS IN CASE THE HYPERLINKS DON’T COPY OVER)

Posted by From the pen of Crystal Connor at 3:51 PM