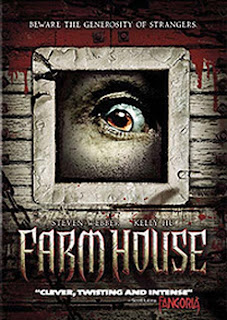 It has an amazing back-story and even if you’re looking thru the Hubble Telescope, you don’t see the ending coming. I haven’t been so pleased and entertained by a DVD since I reviewed The Collector. It’s a hell of a ride and I’m giving it 5 stars
5 out of 5 Stars
Posted by From the pen of Crystal Connor at 4:44 AM